Marengo Academy is a small private school located in Linden, AL. It’s known for its sports, especially football and baseball, but it’s also known for being the very same high school I attended. They came to me when they ran into a conflict with the University of Texas over their logo. So my task was to design a longhorn logo that completely captured the essence of a school that was so integral in it’s local community, while also being different enough to not get a lawsuit. The resulting logo also integrates well into sports apparel and t-shirts.

Let's create something awesome together. 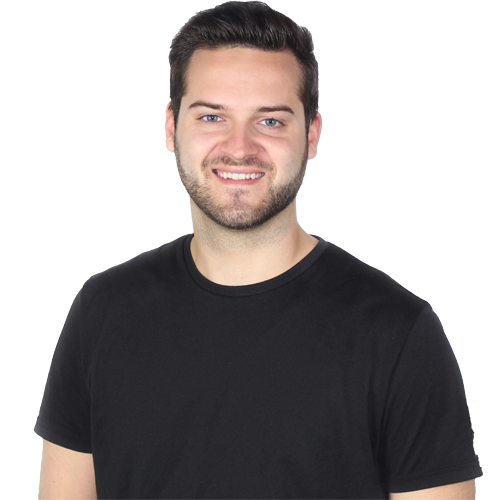 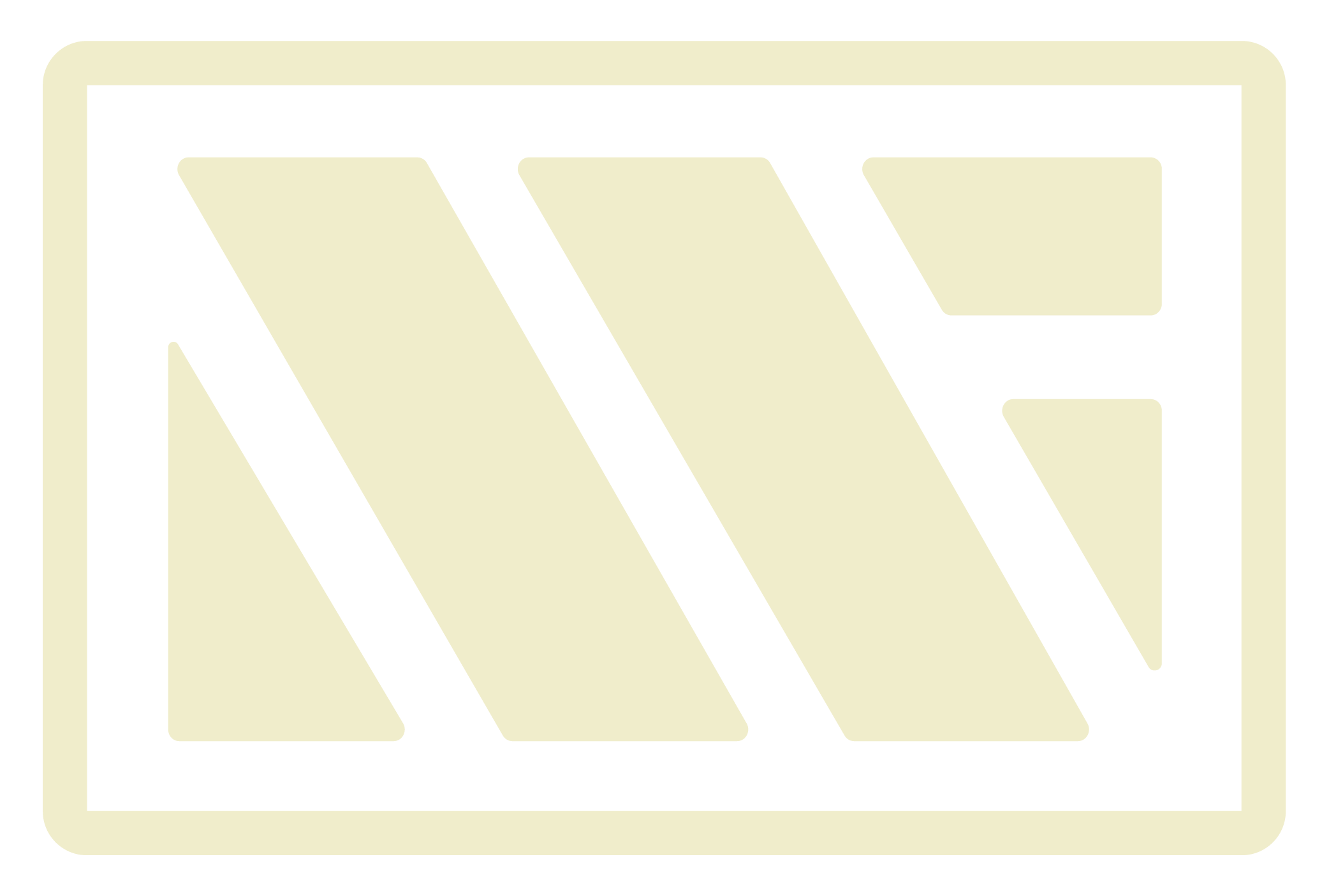 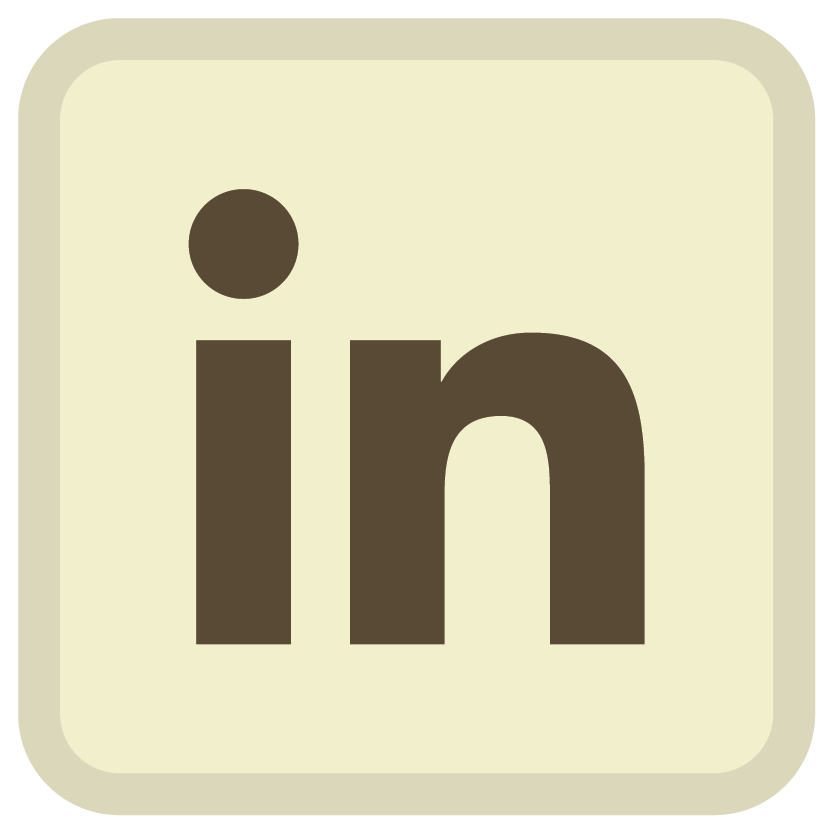 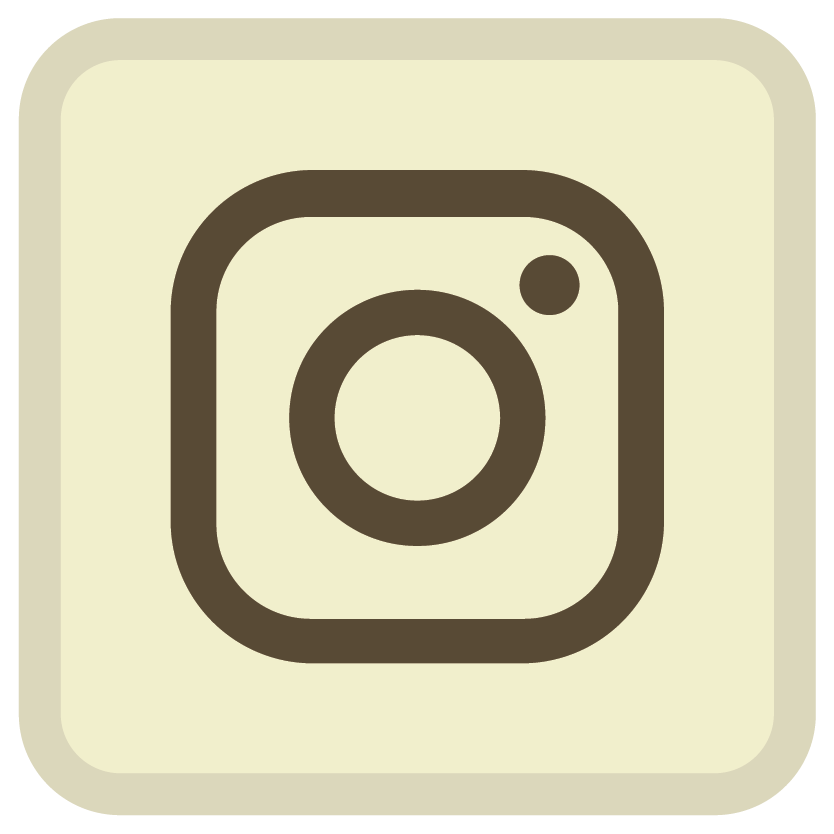 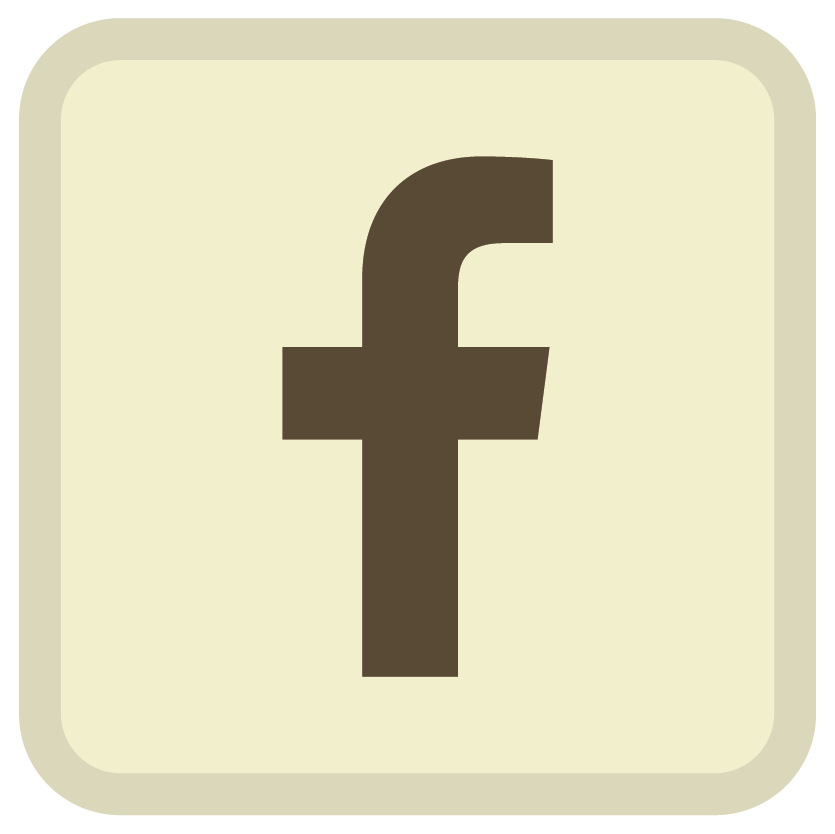 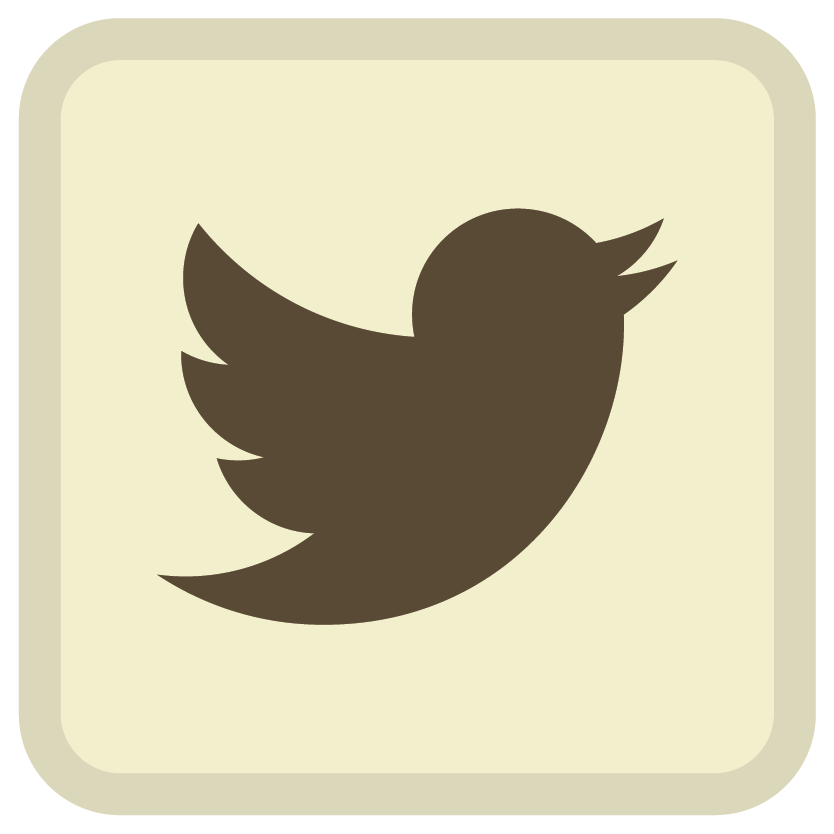 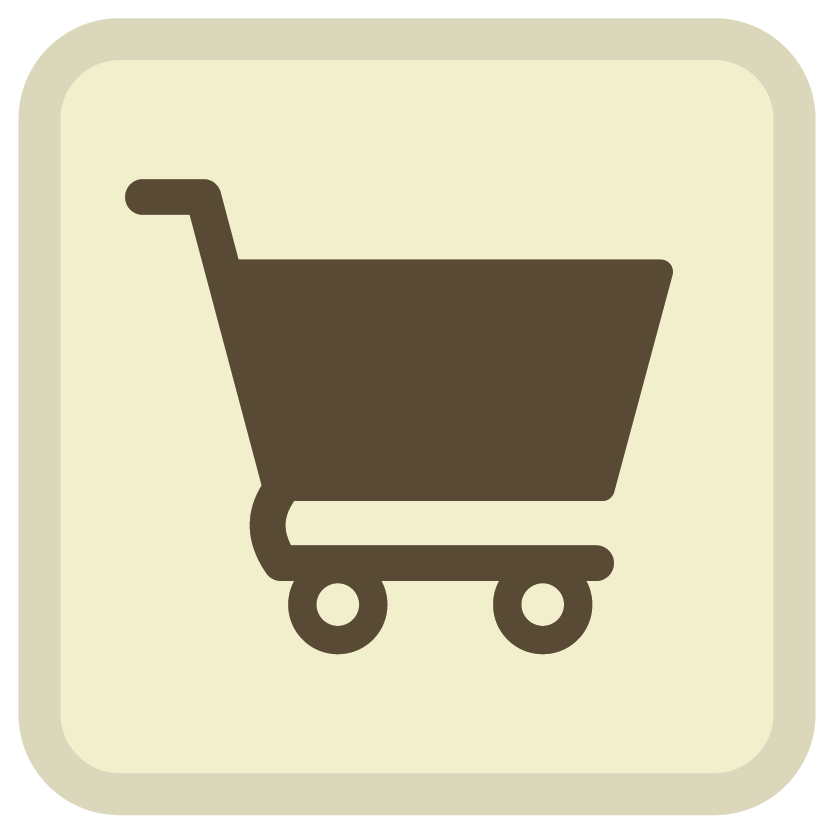 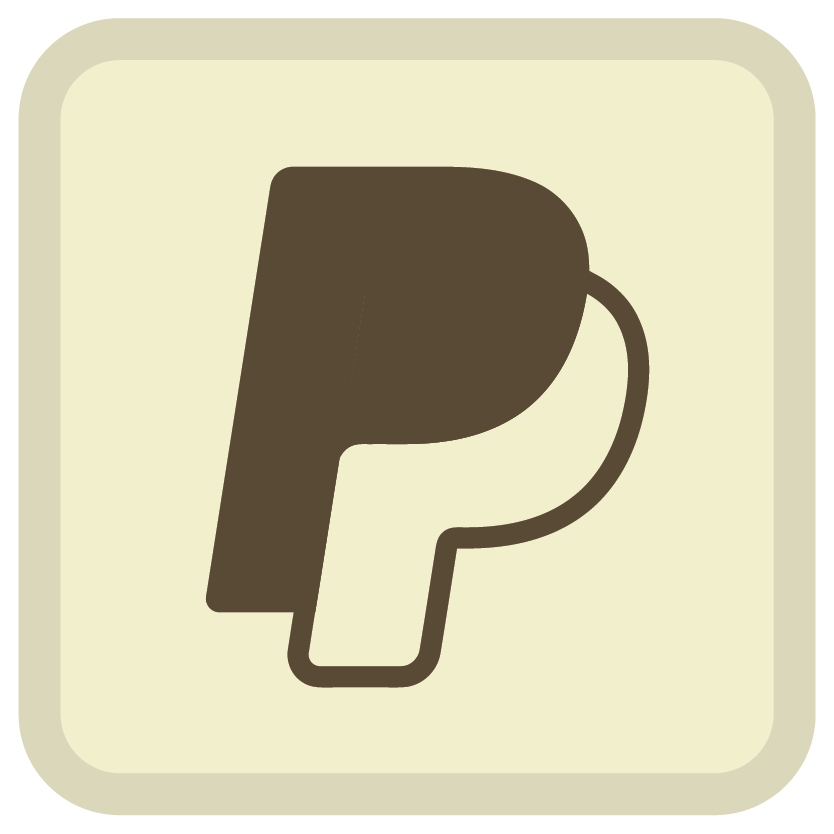